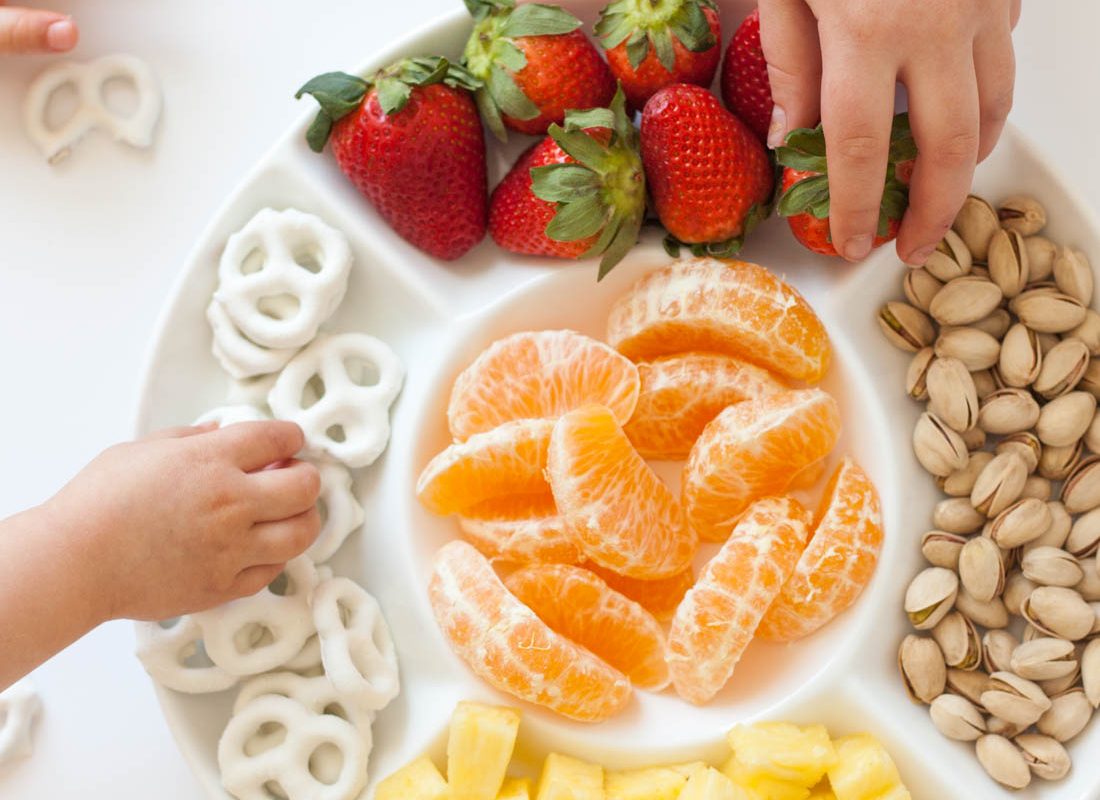 Citrus season typically lasts through the beginning of the year, with peak season occurring from late fall to early winter. But there is one citrus that arrives a little later: Sumo citrus. Named after Sumo wrestlers because of their distinctive “top knot” shape, these enormous Japanese fruits are in season from January through April. They are easy to peel, seedless, and have a bright, happy flavor.

Thanks to a later growing season, Sumo citrus can pair well with other tasty fruits in season, such as strawberries and pineapple. Add them to other finger foods to create a sunny snack platter.

spending time in nature and fostering beauty at home

Get updates sent to your inbox.

One of my favorite color combinations during the s

We've been doing a lot of yard work lately. It's s

One way to elevate the everyday is by upgrading ut

In an effort to simplify and clean my home, I have

I've been reading some architecture books that wer

When I became a mother I discovered my love for ph